Federal probe into Florida congressman said to include his marijuana ties 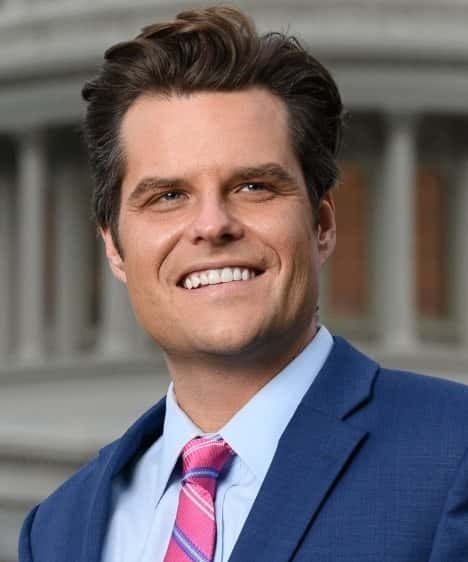 Federal investigators reportedly are looking into whether embattled Republican Congressman Matt Gaetz of Florida took gifts in exchange for politically influencing medical marijuana policy. CNN reported Friday that U.S. Justice Department investigators are examining whether a trip to the Bahamas in 2018 with several young women was part of a pay-to-play arrangement in the marijuana […]

Federal probe into Florida congressman said to include his marijuana ties is a post from: Marijuana Business Daily: Financial, Legal & Cannabusiness news for cannabis entrepreneurs

Alabama Is About to Pardon 15,000 Former Pot Prisoners

The inside story of how regulators took down...