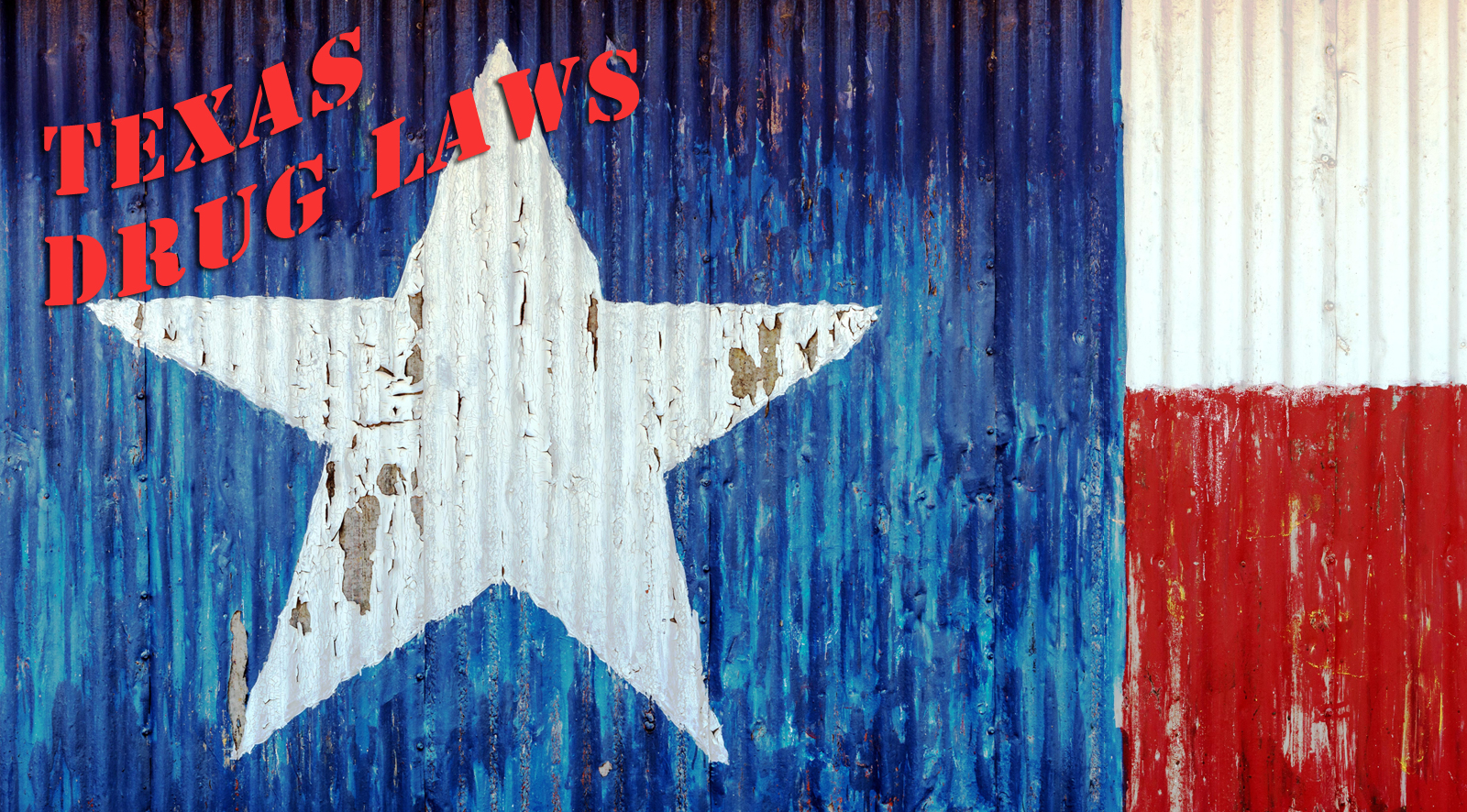 The state House of Representatives just approved a bill that would reduce the criminal penalties for anyone busted with pot concentrates. This proposal would downgrade the criminal charge for possession of up to two ounces of cannabis concentrates to a class B misdemeanor. At present, anyone caught with two ounces of THC concentrates can be charged with a second-degree felony, punishable by a $10,000 fine and up to 20 years in prison. As a misdemeanor, the maximum penalty would be a $2,000 fine and 6 months in county jail.

The House approved the bill with a decisive 140-5 vote on Tuesday, and sent it to the state Senate, who still need to approve it before it can become law. And now that they’ve got this minor victory under their belt, progressive-minded lawmakers have proposed even more cannabis reform bills. Later this week, the House will debate a decriminalization bill that would reduce the penalty for possession of up to one ounce of pot to a Class C misdemeanor, which carries a fine, but no risk of prison time.

“With about 30 days left in the legislative session, we are so pleased to see the Texas House advancing meaningful changes to our state’s marijuana laws,” said Heather Fazio, director of Texans for Responsible Marijuana Policy, to Marijuana Moment. “Now the focus shifts to the Senate, which has historically been a steep uphill battle.”

Lawmakers are also working on separate proposals to update the state’s highly limited medical marijuana program. Under current law, Texans suffering from a limited number of qualifying conditions are allowed to use CBD medicines with 0.5 percent THC content or less. But according to a recent survey, a huge number of Texans are illegally using medical pot from the black market or other states, and a sizable portion said pot helped them wean themselves off of opioids and other pharmaceuticals.

This week, the state House will consider a new bill that would expand the state’s list of qualifying conditions for medical marijuana to include veterans with PTSD and anyone suffering from cancer or chronic pain. The bill would also raise the THC cap on medical pot from 0.5 percent to 5 percent and allow the state health department to add new qualifying conditions as it sees fit.

“We are poised for a busy week,” Jax Finkel, executive director of Texas NORML, told Marijuana Moment. “We are hopeful that friendly amendments can continue to improve this important legislation…I hope that today’s movement is setting the stage for what [is] to come the rest of the week.”

Lawmakers also advanced another bill that could eventually lead to the legalization of psychedelic-assisted therapy for veterans. On Monday, the House Public Health Committee approved a bill that would require the state to research the therapeutic benefits and potential risks of using psilocybin, MDMA, and ketamine to help veterans suffering from PTSD. The studies would be conducted by Baylor College of Medicine and a military-focused medical center, and would need to be completed and submitted to the state by December, 2024.

How long will delta-8 remain legal?

Delaware’s Governor Insists That Weed Is a “Gateway...