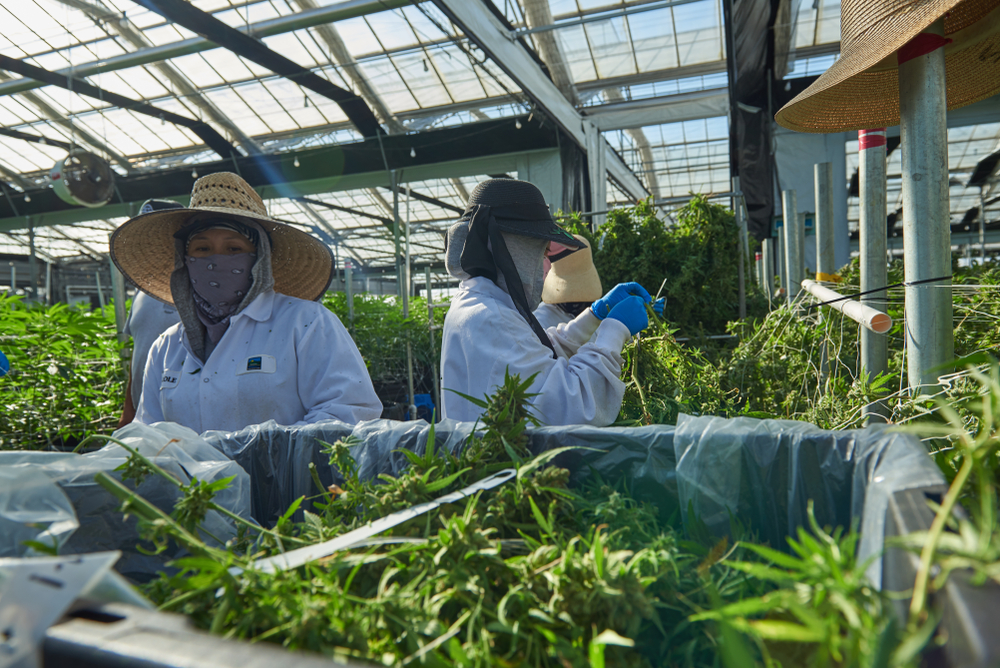 US Attorney General Merrick Garland has doubled down on his promise to keep the Department of Justice from interfering with states that have legalized adult-use or medical cannabis.

In a recent House Appropriations subcommittee meeting, Rep. Mike Garcia (R-CA) asked Garland what efforts the justice department was willing to take to cut down on illegal weed grows set up by transnational drug cartels. Black market cannabis cultivation is a serious issue for California, where high taxes and limited access to legal weed are making it hard for legal businesses to compete with illicit sales.

In recent years, the US Drug Enforcement Agency has been collaborating with California law enforcement to raid illegal growers all across the state. The DEA actually seized more weed in 2020 than it did in 2019, largely due to these increased efforts at cracking down on California’s black market.

In response to Garcia’s concerns, Garland answered that the federal justice department is fully prepared to continue raiding and prosecuting any cannabis grow operations that violate state laws. But the Attorney General did take a moment to clarify that he thinks the feds should only be focusing on drug cartels and illegal growers, not individual pot users.

“The department’s view on marijuana use is that enforcement against use is not a good use of our resources,” he said, according to Marijuana Moment. “And I understand that’s not what you’re talking about. You’re talking about growing and manufacturing at a large scale.”

“It’s probably not a good use of our resources where it is regulated by the state,” Garland continued. “To the extent you’re asking for examples about transnational operations of large amounts coming from Mexico or transnational operators who are coming into the United States to do the growing, these are certainly within our jurisdiction and within our scope of concern.”

Garland’s comments fall in line with testimony that he gave during his confirmation hearings back in February. “It does not seem to me useful the use of limited resources that we have to be pursuing prosecutions in states that have legalized and are regulating the use of marijuana, either medically or otherwise,” he said at the time. “I don’t think that’s a useful use.”

“For all intents and purposes, Judge Garland’s responses indicate that he has no intention of curbing the progress being made in the regulation and consumer access of cannabis and for that, we are relieved,” NORML political director Justin Strekal told Marijuana Moment in March, shortly before Garland’s official confirmation.

The Department of Justice has taken a hands-off policy toward legal weed states since Obama took office, and despite constant threats of increased enforcement, the Trump administration mostly held true to this policy. And even though President Biden’s cannabis reform policies seem to be stuck in the 1990s, Garland’s comments suggest that the feds will continue to respect individual states’ rights to enact their own weed laws throughout the current administration.