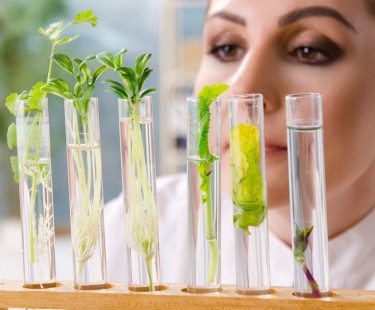 When you read “Big pharma” and “Cannabinoids” in one sentence, one thing is sure: cannabis is on the move again to solve serious medical issues. Big pharma will only focus and work with a compound they view as valuable and deploy all mechanisms in their Arsenal to ensure maximum utilization of such a component.

What are synthetic cannabinoids?

Synthetic cannabinoids refer to molecules that bind to the same cannabinoids (THC and CBD) present in cannabis plants. They are likened to designer drugs sprayed on plant matter or smoked and may be ingested as a concentrated liquid in the UK and US. So why does big pharma prefer synthetic cannabinoids? First, let’s unravel the differences between “Natural” and “Synthetic’ cannabinoids.

The differences between natural and synthetic cannabinoids

Natural cannabinoids are derived and separated from natural sources such as the C. Sativa plant and other varieties of biological species. While the synthetic cannabinoids are created from scratch in a laboratory with the chemical synthesis process using chemical precursors.

He further explained that there are no differences between a synthetically produced cannabinoid and a natural one at the molecular level. Yes, there is a stigma around “synthetic” (he isn’t only affecting cannabinoids). Still, he believes that the best way to eradicate such stigma is to persistently educate the public about the values of synthetic cannabinoids, which big pharma is taking seriously.

The world currently thrives on technological innovations to support natural sources, and when natural cannabinoid is not obtainable, it can lead to scarcity of products. Hence the reason synthetic is gaining a lot of momentum.

To understand big pharma’s preference for synthetic cannabinoids, we need to refer to an established company leading the charge on this discovery. Sanobiotec focuses on developing a more comprehensive range of cannabinoid applications in the pharmaceutical and wellness sector.

They are interested in mainstream and rare cannabinoids, with a significant part of their work revolving around the combination of synthesis, natural extractions, and biosynthesis to produce high-quality products.

The company operates in the EU with excellent manufacturing practices, all in an analytics lab. They have discovered the valuable components of synthetic cannabinoids and the potentials it embodies and it will go all the way with this discovery.

The advantages/benefits of synthetic cannabinoids

Synthetic cannabinoids can be manufactured on a large scale, beginning with cheap and straightforward chemicals, which means labor and land-intensive plating stages are eradicated. Additionally, the quality and yield of the synthetic cannabinoid are more reproducible and aren’t subject to seasonal changes.

With natural cannabinoids, companies may have to wait until the plant is in bloom during its season before gaining access to the cannabinoid. However, since synthetic cannabinoid is created in the lab, they have access to it at any time.

More so, some natural cannabis plants are exposed to pesticides and toxic chemicals, which also negatively impacts the cannabinoid derived from such a plant. With synthetic cannabinoid, there is no worry or concern regarding pesticides or harmful chemicals because it is made inside the company’s safe facility.

A small cannabis plant grower can choose to rely on the natural cannabinoid from plants because he only requires a small quantity. So he plants what he needs, and even if the plant is not in season, he can wait for a while before planting again; this is on a small scale.

On the other hand, big pharma produces products on a large scale to reach millions of people and cannot afford to use an unreproducible cannabinoid. They will lose billions of dollars that should be made from sales if they don’t have access to the cannabinoid (which is the main ingredient in most of their cannabis-related products).

Despite these advantages, it is pertinent to note that the exact strict quality control requirements are deployed with synthetic and natural cannabinoids. The companies analyze their compounds for the same molecules; therefore, the testing standards will be the same.

But the risk of contamination from pesticides is more likely to happen with natural cannabinoids. Contamination is of grave concern to big pharma who wants to ensure that all products are safe for consumers before releasing them into the market.

The process of getting rid of such impurities that cause contamination in cannabinoids is also too tasking compared to a zero-risk synthetic cannabinoid. As it is with every business, business owners will always go for the option that saves cost and still offers the promise of quality.

Big pharma is also concerned with sustainability and what works for them in the long run. Synthetic cannabinoids offer the stability they require to remain relevant in the market through the consistent production of highly sought-after products.

Experts believe that the cannabis market is becoming saturated with some cannabinoids, especially CBD, and now it’s time to explore all of it through synthetic measures. As big pharma takes the lead, they are paving the way for other industries utilizing cannabinoids, such as skin care companies. 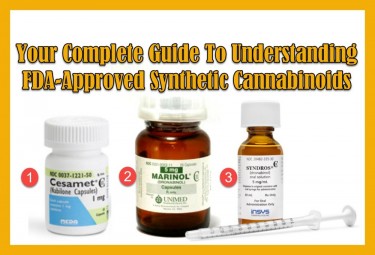 YOUR GUIDE TO SYNTHETIC CANNABINOIDS APPROVED BY THE FDA! 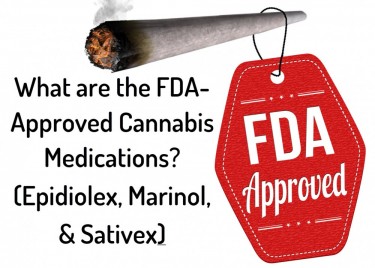