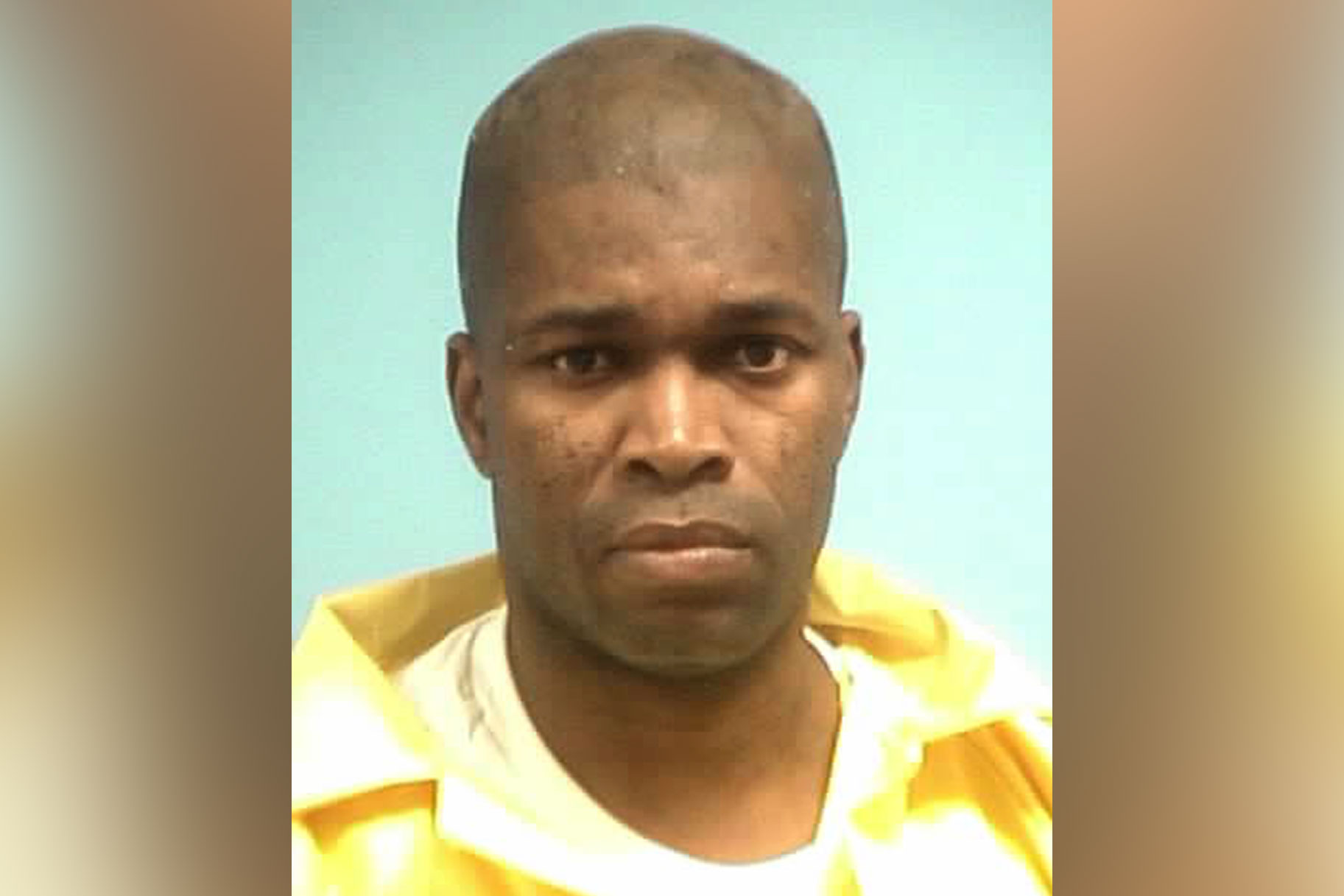 In 2019, Mississippi resident Allen Russell was sentenced to life in jail after being found guilty of possessing more than 30 grams of cannabis. Despite a rapidly advancing movement to legalize cannabis around the country, last week a court of appeals upheld the sentence, the Associated Press reports.

Surely, many will agree with Russell, who in his appeal wrote that the life sentence is a “cruel and unusual punishment and is grossly disproportionate,” given the fact that his offense was marijuana possession.

Not all the justices were in agreement that Russell deserved to spend the rest of his days behind bars for carrying marijuana.

“The purpose of the criminal justice system is to punish those who break the law, deter them from making similar mistakes, and give them the opportunity to become productive members of society,” Judge Latrice Westbrooks wrote in a dissenting opinion.

“The fact that judges are not routinely given the ability to exercise discretion in sentencing all habitual offenders is completely at odds with this goal.”

The judges who did opt for the punishment argued that Russell was not sentenced for his marijuana offense alone, but rather for a string of crimes. In Mississippi, life sentence is an option if an individual has done at least a year’s jail time for two different felonies, including at least one that is a violent offense.

Russell’s past convictions included two 2004 home burglaries and in 2015, unlawful possession of a firearm. 10 years after his break-in conviction, Mississippi changed state law to consider home burglary to be an automatic violent crime.

His cannabis arrest came in 2017, when he was caught with five bags of what appeared to be marijuana (two of the bags were later tested by a lab and confirmed to be weed.)

Leah Willingham, an Associated Press reporter hired through the Report for America nonprofit service program, broke the story of Russell’s failed appeal, which was quickly amplified by publications across the country.

But Russell is far from the only person who has been sentenced to die in prison for the crime of possessing or selling a substance that is now making corporate executives millions of dollars.

Chicago’s Craig Cesal was given a life sentence after showing up to service a truck that had been stuffed with 1,500 pounds of marijuana in 2002. Last June, he received a presidential pardon, after being briefly allowed to go home in 2020 in the midst of the COVID pandemic that ravaged the country’s incarcerated population.

“I stood there with the GPS on my ankle, knowing that at any time I could go back to federal prison to serve out the rest of my sentence,” he told Leafly of his experience walking past a legal cannabis dispensary during his home confinement period. “And I’m watching all these people walk in the store and walk out carrying bags and all that. There was just an emotion that you couldn’t otherwise imagine.”

“You don’t know how bad I wanted to reach out to these people or walk into the store and ask, ‘Why? Is cannabis really legal?’” Cesal continued. “’Then how do you explain me?’”

Stoned Driving Is Far Safer Than Operating a...

California Is the Plug for Illinois’ Billion Dollar...