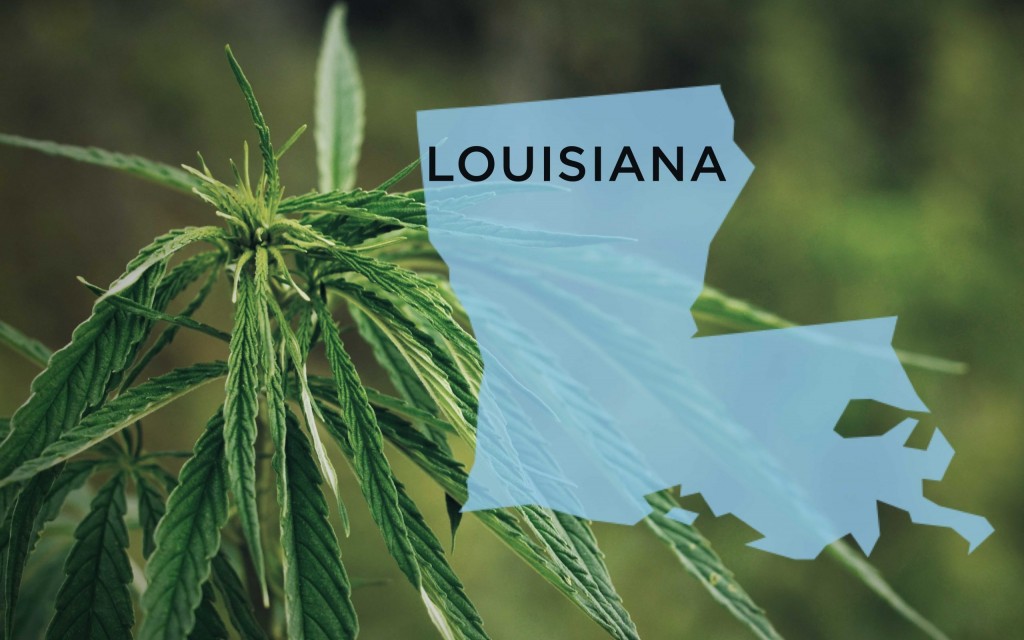 On Tuesday, the Louisiana House of Representatives voted against a critical cannabis reform bill needed to legalize weed in the state.

One Louisiana Republican, Rep. Richard Nelson, recently introduced two bills major weed reforms bills in the Pelican State. The actual legalization bill, HB 699, would have permitted the sale of one ounce of weed per day to anyone at least 21-years-old.

However, HB 699 depended on the passage of another bill, HB 434, which would’ve established a 15 percent tax on all recreational, or retail, pot sales. The Republican-majority House squashed the bill with a 47-48 Yea-Nay vote. Since HB 699 involved new taxes, its approval required 70 Yea votes under Louisiana law.

Nelson, a former Eagle Scout who claims he’s never smoked cannabis, said the state could generate $100 million a year in tax revenue from legal weed sales. As of Tuesday’s vote, that potential revenue has gone up in smoke. At least until the next session when the bills can be reintroduced.

Ironically, weed legalization isn’t a controversial — or even a partisan — issue in Louisiana. According to a poll released earlier this week, voters from all nine House districts supported legalization. All nine districts voted for Trump in the 2019 presidential election, too.

The issue with cannabis reform stalling in Louisiana has nothing to do with its citizens. The holdup resides entirely with the state’s legislature. Louisiana’s anti-pot politicians cited debunked myths about rising crime rates and traffic fatalities caused by legalization.

It’s not all doom and gloom in Louisiana, though. The state-approved non-inhalable medical cannabis in 2016, and finally rolled out smokable medical weed in 2019. And last week, the House decriminalized personal pot possession with the passage of HB 652.

HB 652 was sponsored by 10 Louisiana Democrats and just one Republican. If you guessed that lone Republican was Rep. Richard Nelson, you win an infused cookie.

Do niacin, vinegar, or cranberry cleanse your system of weed?