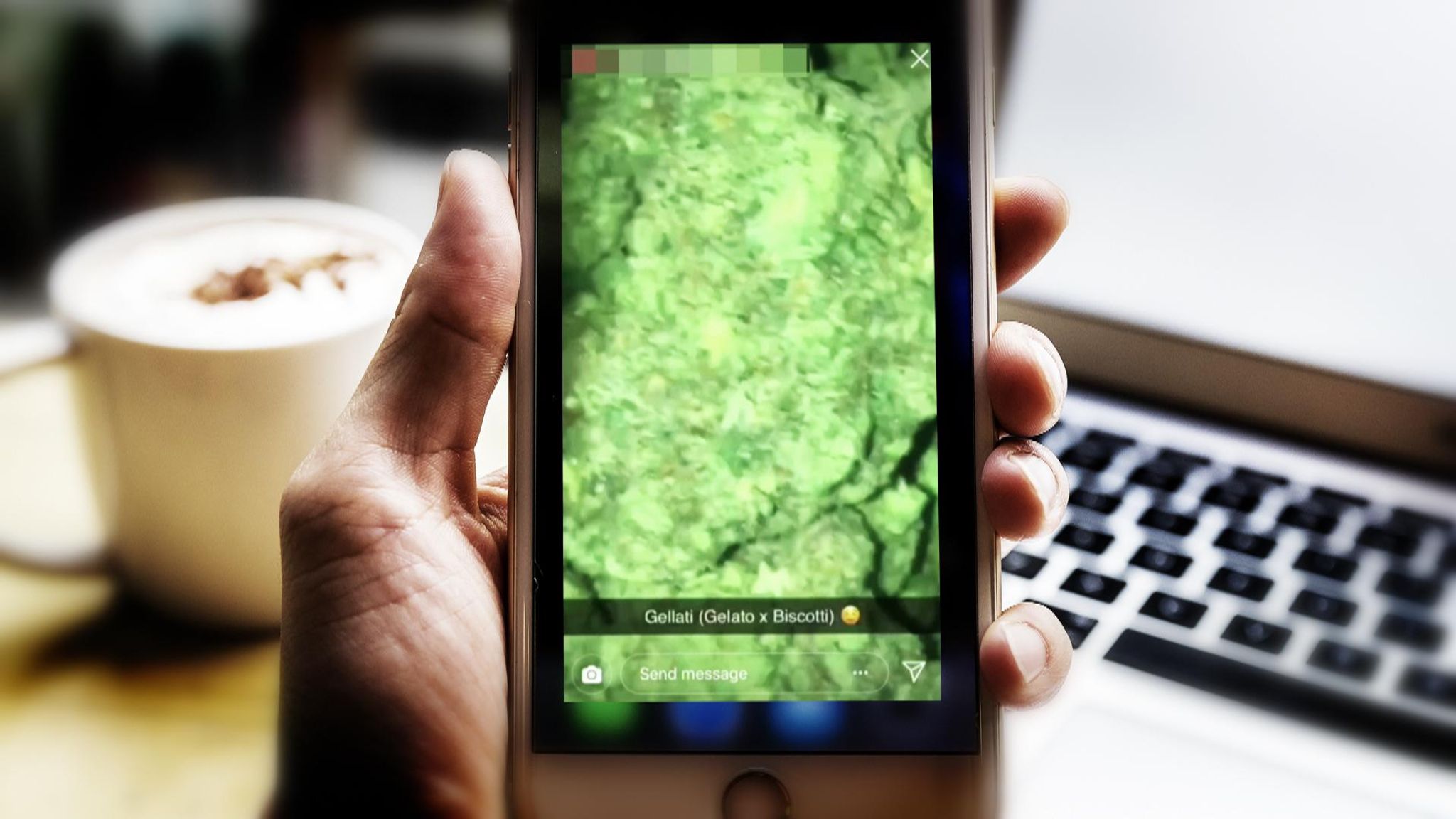 If you’re in contact with large amounts of illegal drugs in your state, it’s still important to keep your illegal activities off the internet. A Wisconsin man learned that lesson the hard way when he found himself facing seven drug-related charges in a La Crosse County circuit court on Tuesday after police started surveilling his social media, the Capital Times reports.

The trouble began when a police informant shared news that they had seen a photo of 200 cannabis plants allegedly in Austen Schalow’s basement. That person also told officers that Schalow told them he had paid for sex with a woman with either cannabis or money.

Despite the fact that Wisconsin’s capital city of Madison decriminalized the possession of up to 28 grams of cannabis for adults last November, state law designates the cultivation of a single marijuana plant as a felony offense. Outside of Madison — where, to be sure, La Crosse County is located — the possession of any amount of cannabis is a misdemeanor that can net the individual in question up to six months of incarceration.

That could change in the future, should all political hurdles be cleared. Governor Tony Evers is in favor of legalizing cannabis, at least — he included a plan to legalize adult-use cannabis in his two-year budget released in February. That proposal was somewhat predictably batted down by a Republican-led budget committee in May, however.

Wisconsinites seem to have a different take on the matter than their Republican counterparts. Back in 2019, a Marquette University poll revealed that 59 percent of respondents believe marijuana should be legal, compared to 36 percent who held that it should remain illegal.

Cops started following Schalow on the internet in June of 2020, supposedly motivated by the fact he was previously found guilty of charges including mental harm to a child and disorderly conduct.

On May 25th of this year, the cops saw a Snapchat clip of Schalow on a cross-country trip sporting cannabis products, including what appeared to be a pound of marijuana and bags meant to stop the spread of weed odor.

One day later, Schalow posted again to Snapchat, but this time showing that he and a woman companion were on their way back to Wisconsin.

Officers took the occasion to raid Schalow’s house, where they turned up cannabis, Xanax, cocaine, and hydrocodone pills, plus paraphernalia that could be used to sell stuff like a vacuum sealer and baggies — official reports putting the total worth of the items at over $100,000.

Police then went out of state to Colorado to nab him, using his phone data to track the guy down. They stopped him in a car, finding some $150,000 of product that is illegal in Wisconsin; 30 pounds of marijuana, five pounds of hash oil, and some 3,000 THC vape carts. Bail was set at $75,000.

A quick Google search of “social media drug arrests” will tell you that this kind of operation is far from uncommon these days. Word to the wise: chill on posting your drugs if you want to avoid winding up on cop’s radar.

We tried delta-8 THC with MOONWLKR

When Will They Start Selling Recreational Weed in New York?

Delaware’s Governor Insists That Weed Is a “Gateway...