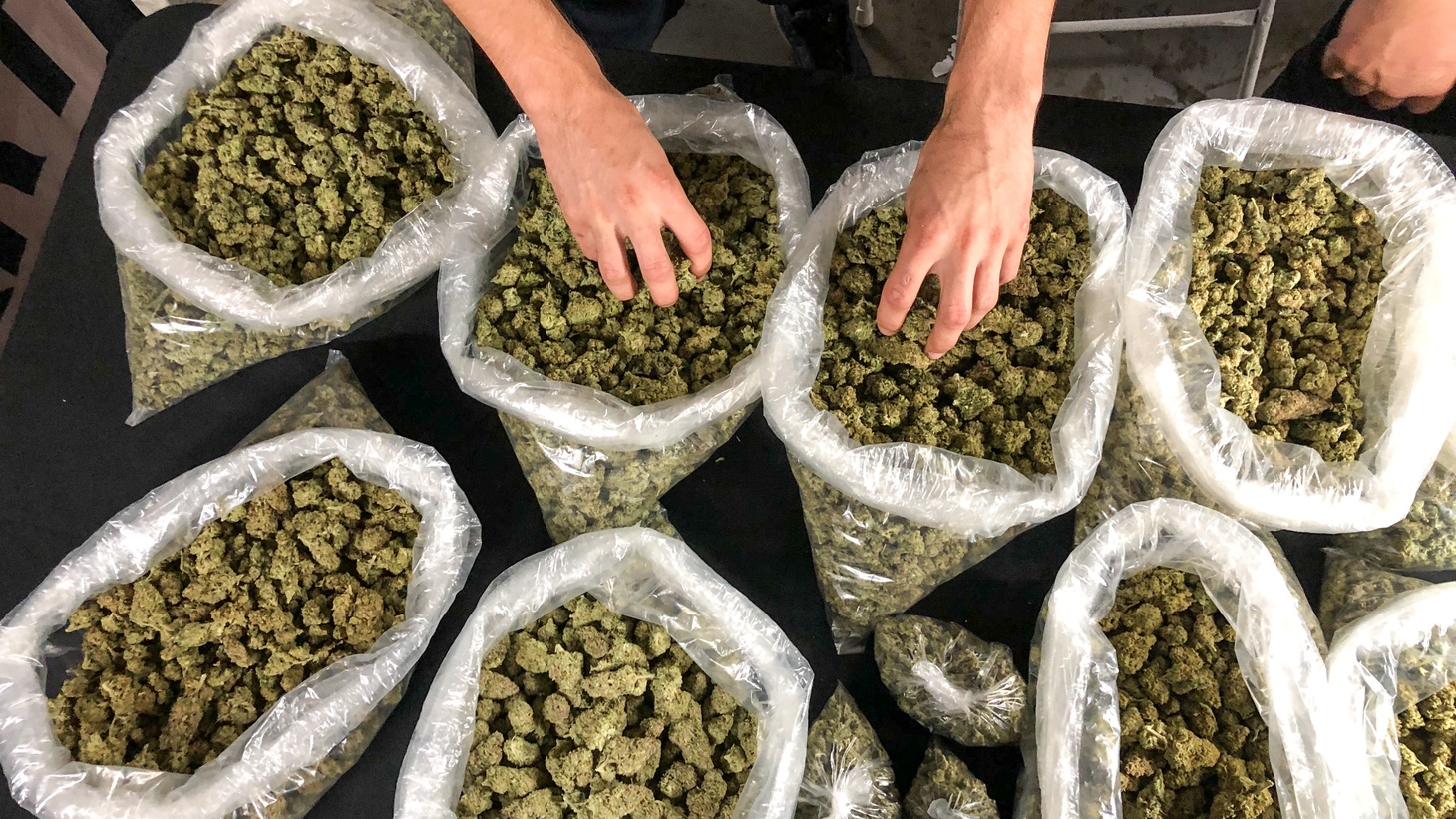 Have you seen the weed prices in Illinois? The state reportedly has some of the most expensive flower in the country averaging at $60 per eighth. That’s a lot for a regular marijuana consumer, and the proof is in the numbers: A year and a half after legalizing adult-use cannabis, total unlicensed sales of the plant in the state continue to outpace its legal market.

The Chicago Sun Times reports that illegal weed sales in Illinois accounts for $1.7 billion to $2.2 billion (depending on which cannabis research firm you ask), while legal medicinal and adult-use sales are projected to tap out around $1.2 to $1.9 by the end of 2021.

The Times just released a report saying that the bulk of unregulated cannabis sold without a license in Illinois comes from California. Sources contacted for the article say much of that marijuana is cultivated in NorCal’s Emerald Triangle, in addition to indoor grows from the San Francisco Bay Area.

“A Chicago police source” told the paper that, while the COVID-19 crisis had law enforcement stretched too thin to pursue and prosecute cannabis-related crime, this year has seen cops back on the beat, racking up felony cannabis arrests on par with 2019 —  before cannabis was legalized in the state.

Of course, people predicted this would happen, considering legalization in Illinois also put extremely high tax rates on weed — in the state, these rates can reach as high as 40 percent between state and local fees. It makes sense that consumers resort to the unlicensed market. Who doesn’t want to pay less money for weed?

High prices are a rough toke, but in some jurisdictions those tax dollars go back into the community and serve good purposes. In Evanston, the city council is exploring a plan to use its 3 percent recreational cannabis sales tax towards the country’s first reparations fund for Black people.

Elsewhere, such cannabis equity measures have not been seen as successes, despite the fact that repairing the harmful effects of a racist Drug War was Governor J.B. Pritzker’s main selling point for legalization.

With the fledgling industry dominated by white owners, Illinois has continued to work on measures to diversify the industry, and in some part, justify the fact that the state has among the highest cannabis taxes in the country (second only to Washington State, by most accounts.) Last month, lawmakers approved a bill to create 110 more adult-use dispensary licenses “for people who are social equity applicants — i.e. from a Black or Brown community,” according to the legislation’s press release. The bill awaits the governor’s signature.

Not everyone that the Chicago Sun Times spoke with saw the reasoning behind continuing to prosecute unlicensed cannabis sellers.

“Now that it’s legal, you should see that it’s not evil and that people just want to smoke some bud,” said an anonymous Chicago dealer.

But, those trends could reverse in future. One industry analyst, Kacey Morrissey of New Frontier Data, predicted that licensed sales in Illinois would overtake unlicensed sales by the end of 2022, depending on whether federal legalization occurs and takes legal weed prices down further.