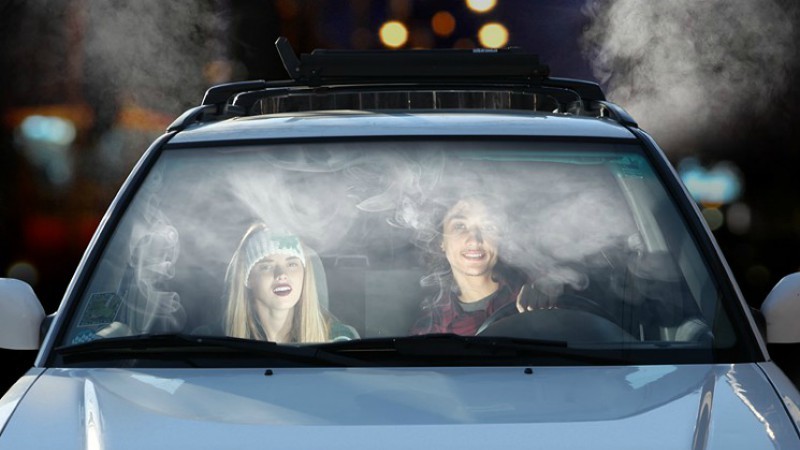 Driving while stoned is far safer than driving under the influence of prescription medications or other legal drugs, according to a new study published in the International Journal of Drug Policy.

A team of Australian researchers set out to test the validity of zero tolerance THC driving laws by studying how often Australians involved in traffic accidents tested positive for cannabis, opioids, or other drugs. An analysis of accident data revealed that the risks of driving under the influence of cannabis are considerably lower than for many legal prescription drugs.

Study author Iain McGregor, professor at The Lambert Initiative for Cannabinoid Therapeutics at the University of Sydney, told the Australian Associated Press that the risk of driving under the influence of cannabis is “considerably less than with many medications such as antidepressants, opioids and benzodiazepines.”

According to the study, drivers under the influence of opioids and benzodiazepines are more than twice as likely to be involved in a traffic accident than sober drivers. By contrast, drivers testing positive for weed are only 1.1 to 1.4 times more likely to be in an accident. The study authors report that driving while stoned is as risky as driving with a blood alcohol limit (BAC) of 0.02 to 0.05 percent.

“Road safety risks associated with medicinal cannabis appear similar or lower than numerous other potentially impairing prescription medications,” the study authors concluded. “The application of presence-based offenses to medicinal cannabis patients appears to derive from the historical status of cannabis as a prohibited drug with no legitimate medical application.”

The researchers point out that extreme zero tolerance drug laws force patients who are legally using medical marijuana to choose between driving and using their medicine. “This approach is resulting in patient harms including criminal sanctions when not impaired and using the drug as directed by their doctor, or the forfeiting of car use and related mobility,” the researchers explain. “Others who need to drive are excluded from accessing a needed medication and associated therapeutic benefit.”

The present study supports previous research confirming that fears over stoned driving are largely overstated. In 2019, Canadian researchers discovered that alcohol, prescription sedatives, and recreational drugs were far more likely to be responsible for causing traffic accidents than cannabis.

Other researchers have found no significant link between cannabis use and traffic accidents, and yet another study reports that traffic fatalities are actually decreasing in US states where medical marijuana is legal.