Petitioners Demand Sha’Carri Richardson Be Allowed to Compete in the Olympics, Despite Positive THC Test 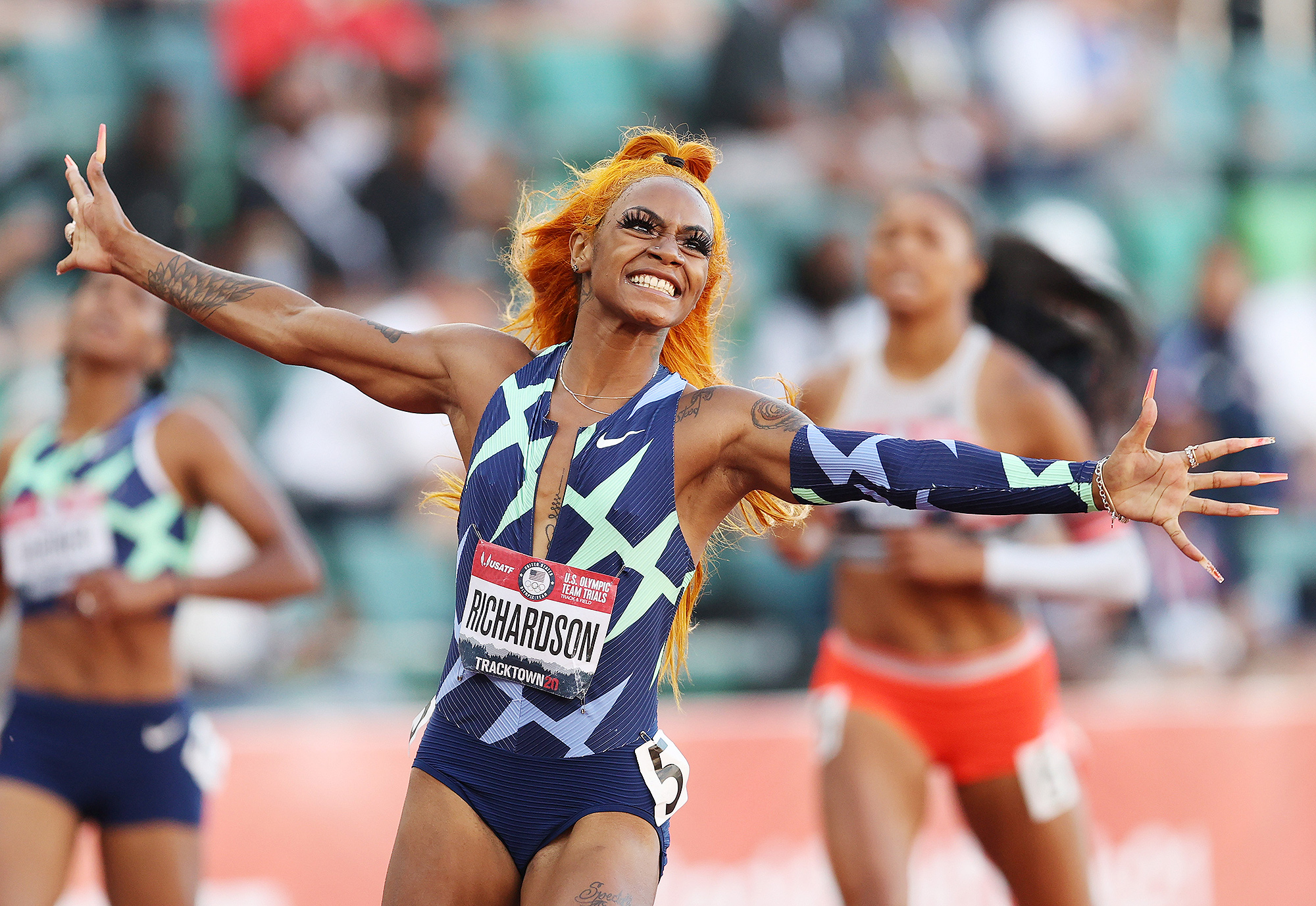 Nearly half a million people have signed a petition demanding that the US Anti-Doping Agency (USADA) reverse its decision to suspend Sha’Carri Richardson from the US Olympic team.

Last Friday, the USADA announced that Richardson was being suspended from the US Olympic team for 30 days because she tested positive for THC. At the Olympic trials last month, the 21-year-old runner won the 100-meter dash in just 10.86 seconds, but these results were erased after her failed drug test. The athlete will now lose her chance to compete in the 100-meter race at the Tokyo Olympics, a competition she had a good chance of winning.

In a recent interview, Richardson explained that she used cannabis as a way to cope with her mother’s recent death. “I was definitely triggered and blinded by emotions, blinded by badness, and hurting, and hiding hurt,” she told NBC. “I know I can’t hide myself, so in some type of way, I was trying to hide my pain.”

The drug test confirmed that Richardson did not consume cannabis immediately prior to participating in any of her competitions. Regardless, USADA officials decided that she should be banned from the Olympic team for 90 days. This suspension was reduced to 30 days after Richardson agreed to complete a counseling program, so she may still be able to compete in the Olympic women’s relays later this summer.

“While a growing number of athletes have reported turning to cannabis and its components as an alternative to certain prescription drugs (e.g., opioids), there exists no scientific consensus that the acute effects of marijuana enhance athletic performance,” said NORML Deputy Director Paul Armentano in a statement. “It is also highly unlikely that top-level athletes are consuming cannabis prior to taking part in athletic competitions.”

“Unfortunately, conventional drug screening can only identify the presence of past marijuana use — which may be indicative of exposure some days, weeks, or even months beforehand,” Armentano explained. “In other words, these tests are more about identifying those who may choose to consume cannabis in their off-time to relax rather than they are about identifying athletes seeking an unfair competitive advantage.”

The outrage over Richardson’s suspension has been growing all weekend, and the MoveOn organization immediately launched a petition demanding that the USADA overturn the ban. Within two days, the petition has almost met its goal of collecting 500,000 signatures.

“Sha’Carri Richardson is one of the fastest athletes in the world—and would have a real chance of winning the 100-meter sprint in the Summer Olympics this month,” the petition reads. “However, due to an outdated and arbitrarily enforced rule around marijuana, she’s now going to be kept from competing on the world stage. In no world is marijuana a performance-enhancing drug for runners, and in more places in the United States and around the world, marijuana use is legal.”

It’s unclear whether the groundswell of support for Richardson will convince the USADA to overturn its suspension, but it may well inspire the agency to eventually reconsider its unnecessarily extreme cannabis policies. In a recent interview, President Biden suggested that although he stands by the agency’s existing regulations, he believes that those rules could change in the future.