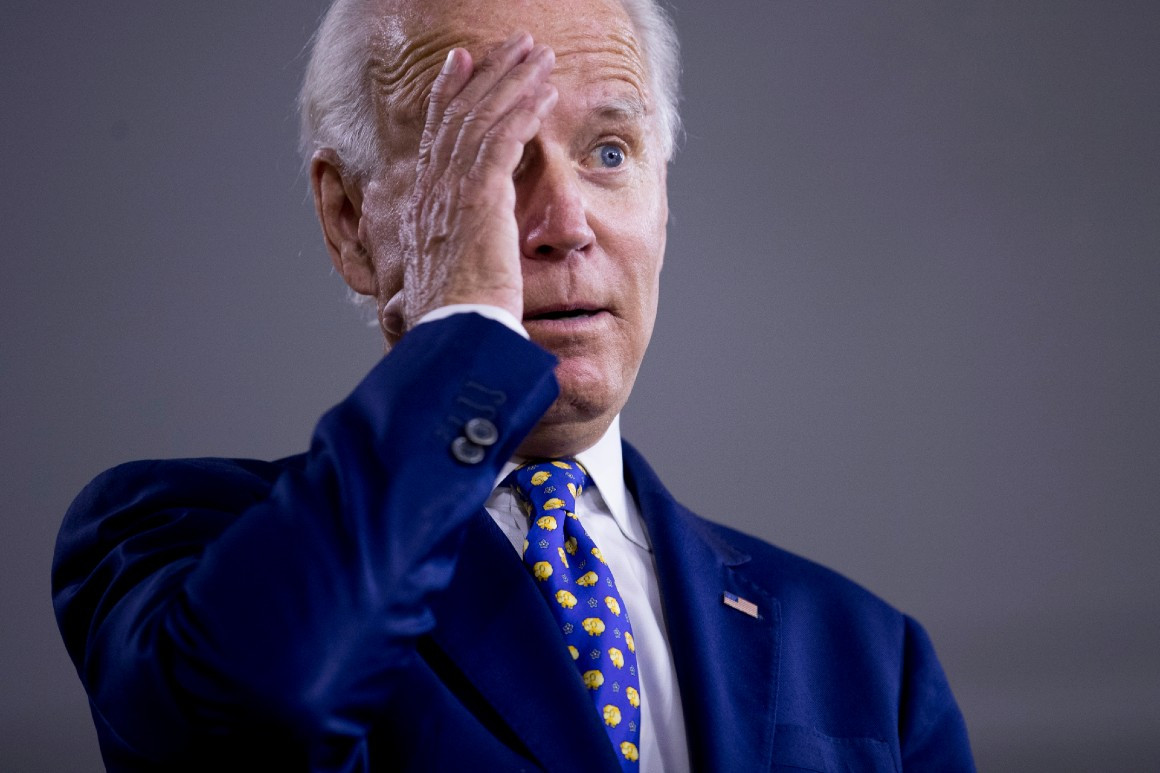 The Democrats’ new legislation to legalize recreational marijuana has left the president unmoved, according to press secretary Jen Psaki’s comments in a conference on Wednesday.

“I’ve spoken in the past about the president’s views on marijuana,” said Psaki in response to a journalist’s query about Senators’ Chuck Schumer, Cory Booker, and Ron Wyden’s proposal to regulate cannabis like tobacco. “Nothing has changed. There’s no new endorsements of legislation to report today.”

She later went on to clarify that she hadn’t spoken with President Joe Biden about Wednesday’s unveiled proposal, but that she was sure that he hadn’t changed his thoughts on the matter.

The president has stated on numerous occasions that he is not in favor of legalizing adult-use cannabis. In April, Psaki outlined a plan that would merely reclassify the plant as a Schedule 2 substance (where it would sit alongside cocaine, oxycodone, and — good lord — fentanyl.) Although the press secretary said this new plan would fulfill the president’s goal to get non-violent cannabis offenders out of prison, there are doubts the bill would actually accomplish that.

The president’s White House has also made headlines for firing, suspending, and reprimanding employees who admitted to using cannabis in the past. More recently, the white house has thrown its weight behind blocking cannabis sales in Washington DC, ultimately allowing a thriving grey market to proliferate.

People were stunned when Biden expressed his support, and even admiration, of US sprinter Sha’Carri Richardson, who was removed from team USA after testing positive for THC — but failed to disagree with the ruling itself.  “Rules are rules,” he said, coining a line that aptly sums up his stance on cannabis and punishments.

Biden’s dissent could prove to be a serious hurdle for the Democrats in getting the legalization bill passed. Even without his veto as a roadblock, Schumer and his allies will have their work cut out for them getting the votes that they need in the Senate to move the legislation forward.

Though federal action on the matter seems dubious, 18 states have now legalized adult-use cannabis. A recent Pew Research poll shows that 60 percent of Americans are in support of federal adult-use legalization, while an additional 31 percent support medicinal legalization. That means 90 percent of the country hopes the federal laws will change.

Speaking of reluctant presidents, there are a lot of eerie parallels between the United States’ and Mexico’s legalization situations. In Mexico, lawmakers from President Andrés Manuel López Obrador’s ruling Morena Party have suggested that expanding legalization regulations could be a priority for the next legislative session — but the worry is that they may run into opposition from their leader, AMLO, who has declared his reservations about expanding access and opening a commercial recreational industry for the plant.

Meanwhile, in other parts of North America, a recent survey found that 42 percent of Canadians consider themselves cannabis consumers, with 12 percent having become one during the nearly three years since the country became the second to legalize weed, after Uruguay.

What to Know Before You Drink THC

What Is This Vape Brand and Are These...

Allen Iverson finally gets his flowers

Mexican Marihuaneros Living with HIV Are Struggling with...

A Banking and Payment Solution for the Cannabis...

Here’s Everything You Need to Know Before Experiencing...

Meet the Revolutionary Doctor Who Legalized Drugs in...