Colorado’s New Marijuana Law Facing Legal Challenges, And It Should! 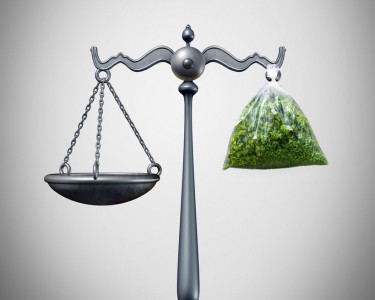 How does someone under the age of 18-gain access to cannabis?

If you’re a medical marijuana patient, the answer would be “under a doctor’s recommendation”, and of course – you’d have to live in a legal cannabis state.

If you don’t have a doctor’s recommendation or do not live in a legal cannabis state, then the next obvious choice where someone under the age of 18 can get marijuana is – the black market.

While this small exercise in logic may have seemed quite easy for you and me to unravel, lawmakers in Colorado don’t seem to possess the ability to follow this reasoning.

This is why they have recently passed a law that limits patients access to medical cannabis.

However, while this law was passed – it’s currently facing legal issues due to the constitutionality of it all. We’ll talk about the lawsuit in a bit more detail further below.

The purpose of this article is two-fold;

The Colorado Law that is on the Ropes

Let’s talk about the law first.

The Bill, spearheaded by three democrats and a republican, essentially limits the daily amount of medical cannabis a medical patient can buy in any given day.

However, the bill also establishes a council to conduct research on cannabis concentrates which will then be used to fuel a public education campaign.

Yet this is just the tip of the iceberg. In reality, there are many more aspects to this bill including;

This is currently the law in Colorado, but certain patients are hoping that the lawsuit could change things around.

Some GLARING issues with the law…

As with most cannabis laws, these issues do not take the patient into account. Apparently, lawmakers know more about your body than you.

Or at least this is what they believe.

According to the lawsuit, the new law violates the constitutional right of medical patients to the medicine they need. For people who suffer from seizure disorders, often times these “high concentrates” is exactly what they need to treat their ailments.

The fact that lawmakers simply passed a law because “maybe” there’s an issue with high potency pot is like revoking everyone’s driver’s license because “maybe” some people crash.

Furthermore, the tracking of patient data seems eerily Orwellian in nature. Many patients do not want to share their purchasing data with a government organization, no matter how “friendly” they want to appear.

Finally, the doctors are hesitant to participate under the new law mainly due to the conflict between state and federal government.

Since the “Certification” is simply another name for a “prescription”, doctors stand to lose their DEA licenses if they were to give these to patients.

And so now, the patients are forced to buy a small limit and doctors won’t “prescribe” the required materials.

Who suffers? Not Yadira Caraveo or Alec Garnett, or Chris Hansen, or Paul Lundeen who sponsored this bill.

No, it’s the patients stuck with their poor decisions, and I for one hope that the law suit actually makes some noise around the country.

Why the Colorado law should be nullified?

There’s a couple of reasons why this law should be ruled as “unconstitutional”. The first being that the bill was rushed and amended.

This is one of the brain children of Yadira Caraveo who wanted to “blanket ban” cannabis products in Colorado above 15%.

Caraveo doesn’t consume, she has no understanding of what it means to consume cannabis or any experience with people.

She’s “THINKING ABOUT THE CHILDREN” in the same way that Nancy Raegan was thinking about the children.

They pushed this because “The teens are smoking weed that’s too strong!”

The problem is that there is not nearly the same level of scrutiny when it comes to alcohol. In Colorado 24.4% of youth consumed alcohol between the age of 12-20 over the past month. Compare this to the marijuana demographics, and you see that the youth is consuming alcohol at a higher rate than cannabis.

Yet we’re not seeing caps on the amount of alcohol that an adult can buy in the state.

Nonetheless, the law is passed and now there’s a legal battle to see if it remains the law.

Why are you not allowed to make decisions about your own mind or body? Why do we feel the need to outsource our personal responsibilities and decisions to physicians or lawmakers?

It seems these days that the average citizen is either “too dumb” or “too addicted” to make educated decisions about their health.

It’s not a problem if you consume legally sanctioned drugs because for some magickal reason – when drugs are legal adults & youth can make decisions for themselves.

However, when a drug is “illegal”, or in the case of cannabis “kinda legal” – then the consumer is a complete moron who has no understanding of their own body.

I am all in agreement with the need to do more research on concentrates, is far overdue. However, passing blanket laws because you “believe” that it’s bad – is not why we have government in the first place.

Let’s hope that those suing the government wins…as this will set a precedent across the country giving activists a legal avenue to break down the walls that lawmakers wish to build around cannabis. 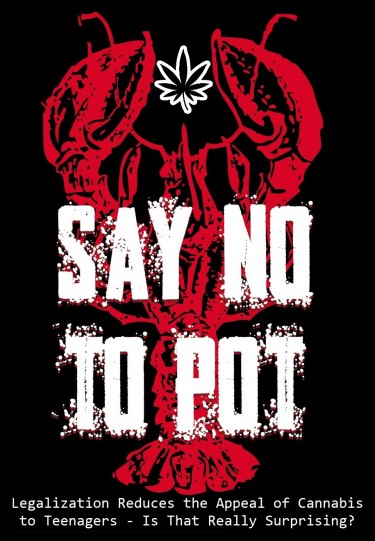 LEGALIZATION IS REDUCING THE APPEAL OF CANNABIS TO TEENS!

The Roll-up #200: Celebrating our 200th episode with Justin Bieber