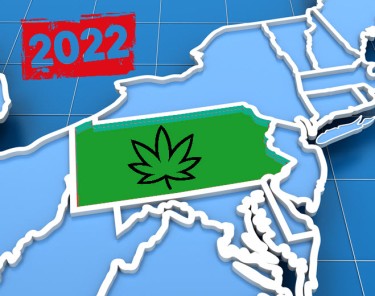 When the residents of a particular nation, state, or city call for the legalization of cannabis, they usually try to keep the discourse within the medical marijuana space. Sometimes, this move encourages the government to look at the bright side of things and how medical cannabis can heal illnesses and change lives.

Bipartisan support for the new bill

Ideally, cannabis bills face a lot of strict scrutiny and arguments across party lines, such that it is often tricky getting bi-partisan support for such bills. However, with this proposed Pennsylvania bill, there is a lot of bipartisan support, which means that it is a bill on its way to confirmation.

The process to the bill

Two Pennsylvania lawmakers brought the bill forward to the house on Tuesday to legalize recreational marijuana for adult use, thus creating a regulated and highly safe marijuana market. The legislation is from Reps. Dan Frankel and Jake Wheatley entail the provision of social equity that encourages members of the marijuana industry to participate in the initiative.

Wheatly and Frankel, in a joint statement, maintained that they are “Championing” efforts to legalize adult-use cannabis in the state. They assert that they have heard how residents across the state complain about a lack of legalization for marijuana and want to back the majority of residents who wish to see the initiative passed.

They believe that this move will enable job creation and bring about revenue-generating streams for the state. The bill also contains crucial social justice elements which will eliminate all forms of stringent laws against the possession of marijuana in marginalized communities.

The House Bill 2050 also has the designator of a 2020 marijuana legislation bill that couldn’t get GOP legislators’ support is now being revamped for this moment. The bill wants to regulate the use of recreational marijuana by first making it legal for people 21 years old or older. The bill also seeks to ensure that proper taxes are paid for adult-use marijuana and establish grants that the marijuana-derived revenue will fund for minority and women-led businesses in the state.

On Frankel’s part, he maintained that such measures were required to address any harm caused by the many years of marijuana prohibition as well as stiff laws. The harsh marijuana policies of the past also contributed to this moment. Such unrealistic laws enabled discriminatory behavior towards communities of color and tiny to zeros financial commitments to its commonwealth. Frankel was the Democratic chair of the Pennsylvanian House Committee on Health and believes that the legislation will repair and restore the historical damage caused by such repressive laws. He also believes that the bill is a fast-tracked way of regulating growers, the commerce section, and the utilization of marijuana for adult use.

The proposed bill seeks to establish a well-grounded regulatory system for marijuana growers, wholesalers, retailers, and processers with a 10% tax lee for wholesale transactions. The license fees for marijuana businesses will also be based on gross revenue as large corporations pay higher fees. At the same time, consumers are expected to pay a retail tax of 6% within the first two years. This retail tax will increase to about 12% and later 19% within the next two years.

The Democrat leaders are showing support for marijuana legalization.

The new legislation is also known as House Bill 2050, and it is gaining widespread support from prominent leaders like Pennsylvania’s lieutenant governor and attorney general. These leaders have called for the records of previous cannabis convictions to be wiped clean. They are proposing the “Cannabis Clean Slate,” which will make it easy to let people to prior records have a clean slate.

The Pennsylvania Attorney General, Josh Sopiro, asserted that New York had legalized cannabis, and that means it is time for Pennsylvania to join its neighbors. He maintained that the state must start to delete all records of people serving time for non-violent cannabis convictions, and it should be non-negotiable.

Back in February, Pennsylvanian Senator Sharif Street (Dem.) from Philadelphia and Republican Senator Dan Laughlin maintained that they would sponsor bipartisan legislation to legalize adult-use marijuana. But they haven’t introduced a bill yet in the legislature.

Pennsylvania Governor John Fetterman, who has always supported marijuana reforms, is currently seeking to represent Pennsylvania in the American Senate. He believes that the time is now for Republican lawmakers to throw their support for marijuana legalization.

Fetterman also told High Times that this reform is what Pennsylvania needs right now and for different reasons. He maintains that there are other reasons why the state requires it, and he agrees that prohibition is more work than regulation. Marijuana is now beyond prohibition, and making it legal in a bipartisan way is one of the great things that can happen to any state.

He wants to see this revamped bill come to life, and he says there is still one Republican Senator who is ready to give his support. Therefore, it is safe to say that the state of Pennsylvania is prepared to step into the future of marijuana, which is one with the following realities:

Residents of Pennsylvania are ready for these realities. Soon enough, like New York and other states where cannabis is legalized, the entire American nation will adopt a similar approach to advance the cannabis industry.

Cannabis is taking its pride in several states as a leading substance for the medical and wellness community. With Pennsylvania as a case study, it is evident that more states are reevaluating their cannabis regulations to suit the ideals of the modern world. The contemporary world is more accepting of cannabis, and states who live up to that expectation will thrive in the marijuana sector. 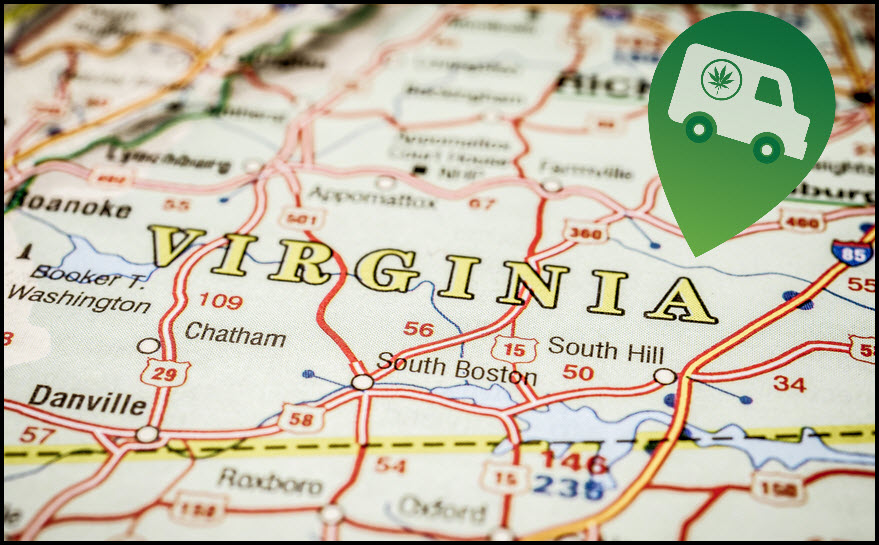 Terpenes And How They Are Used In E-Liquids

Survey: 60% of cannabis users want to get high with a grandparent