California Senate Just Voted to Legalize Possession of Most Psychedelics 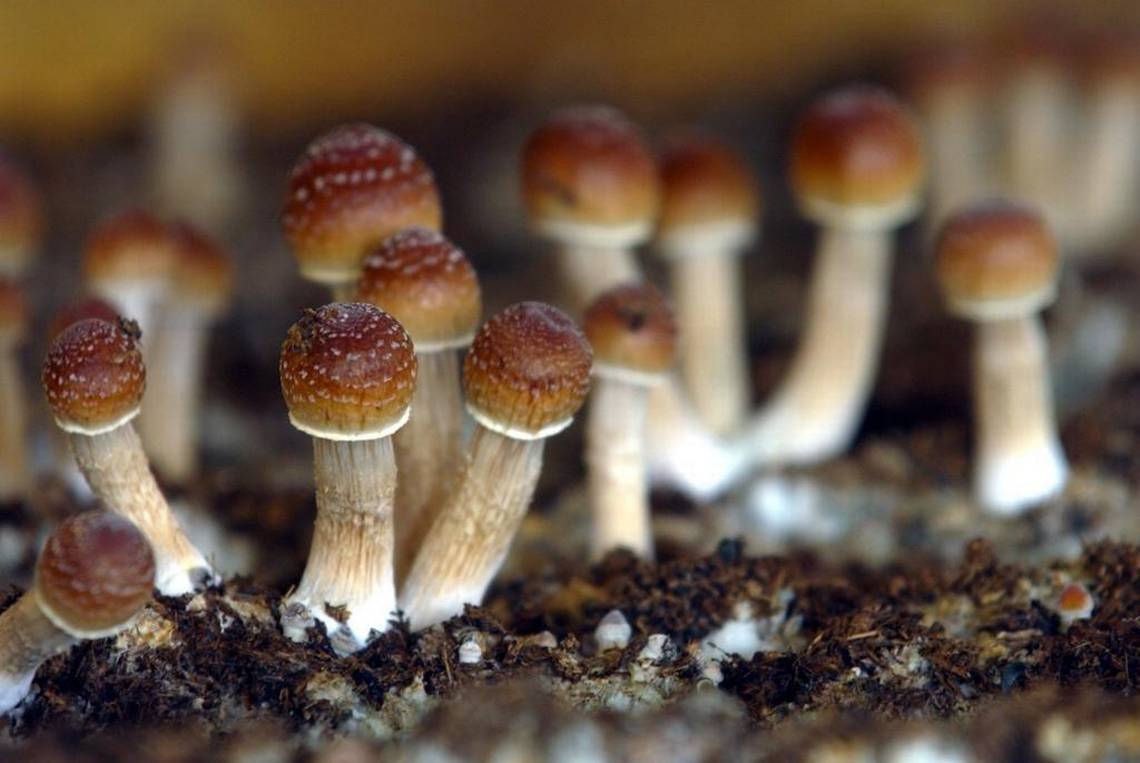 The California Senate just granted final approval to a landmark bill that would make it legal for any adult in the Golden State to possess, use, and share almost any psychedelic drug.

Although lawmakers have officially described this bill as a decriminalization initiative, the legislation clearly states that it would “make lawful” the possession and social sharing of psilocybin, DMT, LSD, MDMA, ibogaine, and pretty much every other psychedelic drug. The bill would also make it legal to cultivate and transport psilocybin mushrooms or spores, but anyone caught manufacturing LSD or other chemically-derived hallucinogens could still be subject to prosecution.

The bill would legalize the possession of nearly every natural and synthetic hallucinogen, but it specifically excludes mescaline derived from the peyote cactus from the list of decriminalized drugs. This legislation explains that this exclusion is due to the “nearly endangered status of the peyote plant and the special significance peyote holds in Native American spirituality,” Marijuana Moment reports.

And although the legislation would allow adults to possess psychedelics and share them with friends, it does not create a retail market for these hallucinogens. Anyone caught selling any of these drugs would still be subject to arrest, and would face the same criminal penalties that apply today. The bill would establish a working group to research the feasibility of allowing “safe and equitable access to certain substances in permitted legal contexts,” though. This group would be required to submit these recommendations by January 1st, 2024.

State Senator Scott Weiner (D), the bill’s sponsor, told his fellow lawmakers that “this approach moves us away from the failed war on drugs, which was based on the badly flawed premise that criminalizing, arresting, prosecuting and imprisoning people for using drugs will somehow deter their use and will somehow improve public safety,” Marijuana Moment reports. “If there’s anything we’ve learned from the past half-century it’s that throwing people in jail for using drugs doesn’t stop drug use.”

The initial version of the bill would have set up automatic expungements for anyone with prior criminal charges for psychedelics possession and allowed people currently serving time for possessing these drugs to apply for resentencing. But in the bill’s final committee hearing, lawmakers amended the legislation to remove these provisions entirely.

After the amended bill passed the committee, it was approved by the full Senate with a narrow but decisive 21-16 vote. In order to become law, it must still be approved by the state House and Governor Gavin Newsom, however.

This exciting new bill is the latest step in a larger effort to bring psychedelics reform to the Golden State. Oakland passed a resolution decriminalizing the possession of most natural psychedelics in 2019, and Santa Cruz adopted a similar resolution the following year. Advocacy group Decriminalize California is currently working with state lawmakers on a bill to fully legalize psilocybin mushrooms, and if legislative efforts fail, the group intends to place a legalization measure on next year’s midterm election ballot.