The Queens of Kush – 8 Female Entrepreneurs Killing the Cannabis Game 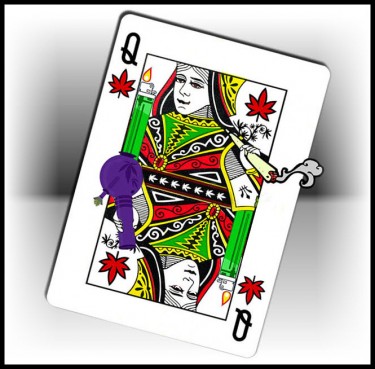 The peak of the cannabis industry is not void of amazing and influential women.

Women hold almost 37 percent of senior-level positions in the industry; higher the average nationally in other industries in the country which is at 27 percent. This might come as a surprise to you because there is a popular stereotype about weed consumers being “stone dudes”.

While the number of praise-worthy females in the cannabis industry far exceeds 8, these groups of women have been selected because they have been leading the charge.

Here are 8 key players with massive influence in the cannabis scene. Some are working behind the scenes while others are household names working at the forefront. These marijuana divas are united by their opinion that cannabis should be made legal on a federal level.

Amy Margolis is a seasoned attorney and the founder of the largest cannabis advocacy group in Oregon; the Oregon Cannabis Association.

She also founded The Initiative.

Amy is very vocal on issues that revolve around cannabis and its sentencing reforms.

Ann Lee is an 88-year old American Cannabis activist. Ann’s case is unique in that she used to be a staunch opponent of marijuana reforms. She had the belief that cannabis was a destructive getaway drug.

When Ann was sixty years old, her son Richard had an accident that left him partially paralyzed with a severe case of nerve pain. Ann became a cannabis advocate when Richard discovered the therapeutic benefits of cannabis.

Now, both mother and son are activists heading panels that seek the legalization of cannabis. Ann has gone on to change the mindset of many others with her RAMP (Republicans Against Marijuana Prohibition) project.

Born in the late ’70s to two criminal defense attorneys, it can be said that Law and cannabis are part of Allison’s genetic makeup.

Her father was a director at one of the landmark cannabis decriminalization groups in the US; the National Organization For The Reform Of Marijuana Laws. Allison had been taught, by her parents, to speak out against the prohibition and criminalization of cannabis

Allison is set to release her personal memoir and political history of the war on drugs by 2022. The book called Just Dope is eagerly awaited by other cannabis advocates.

It is worthy to mention that Allison is one of the first attorneys to specialize in cannabis law.

The cannabis industry is predominantly white and male-owned. Wanda James became the first black woman to break into the scene and own a legal dispensary in the US. Her dispensary, Simply Pure, is co-owned by her husband. The couple was the first African American to establish a cultivation and edibles company legally.

Wanda is not unaware that the black communities bore the brunt of legal crackdowns on cannabis. So, she has used her position to continue to fight for racial justice in the industry, as well as the judicial system. She is also a vocal advocate for gender equity.

Sue is a prominent psychiatrist and leader in the study of cannabis. She has carried out important studies on the medical benefits and use of marijuana plants. She is also working on research to determine if cannabis can be used to treat mental disorders like PTSD.

Dr. Sue has been active for over a decade and over this period, she managed to educate several of her peers on the benefits of cannabis.

Currently, Dr. Sue is fighting to push the cannabis plants through the FDA drug development process. This would make these drugs more available and affordable to those who need them.

Jessica is the CEO of Akerna; Akerna is a software company committed to the growth of the cannabis industry.

She is a tenacious and award-winning female entrepreneur that holds a high position both in the tech and cannabis spaces.

Under her leadership, Akerna became the first female-owned publicly-traded cannabis company on

Jessica is well known for her revolutionary work on developing a seed-to-sale monitoring and regulatory compliance system.

Cindy has a trail-blazing company known as Lord Jones. Her company was the first to identify and act on the mainstream potential of cannabis products.

Her brand capitalizes on using cannabis to produce luxurious, CBD-infused skincare products and edibles. The success of the high-end CBD industry in the US can be attributed to Cindy’s hard work and determination.

Big retail chains like Sephora have featured this luxury brand. Cindy sold part of the Lord Jones brand for a whopping $300 million to Cronos Group.

Cindy might not have achieved all these without the help of her best friend, Rob, who is also her husband. Rumors have it that the couple is lining up other life-changing products to wow the world.

Here is another weed granny. Just like Ann, Fernanda is another legendary elder. She is well known for her role in pushing for the legalization of cannabis for commercial purposes in Spain.

The Spanish constitution allows the personal cultivation and use of cannabis but criminalizes Its commercial sales. Fernanda created a cannabis club for women called Marias x Maria. The group was formed to make collective decisions for the shared consumption of cannabis. The group provides medical cannabis for women that require it.

Unfortunately, Fernanda was caught and charged with trafficking and has been sentenced to nine months in prison— despite her advanced age.

There are plans in motion to appeal this judgment in the European Court of Human Rights.

There you have it.

8 of the most prominent women leading the cannabis industry.

From Amy Margolis, a seasoned lawyer and cannabis advocate based in Oregon, down to the courageous grandma that is prepared to fight the Spanish government.

These feminists from various backgrounds and political groups understand there’s more work to be done. They are ready to do it. 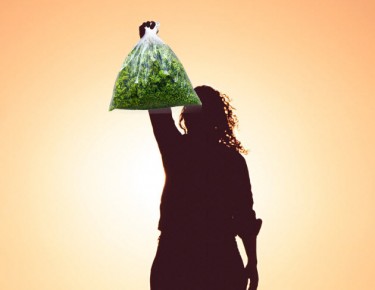 10 WOMEN WHO ARE LEADING THE CANNABIS INDUSTRY RIGHT NOW! 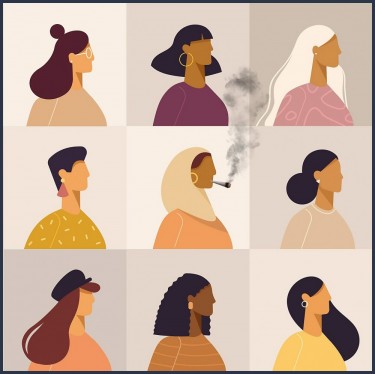 MOMS OF COLOR IN THE CANNABIS GAME, HERE IS OUR LIST!

What happens if you get caught with cannabis in a national park?