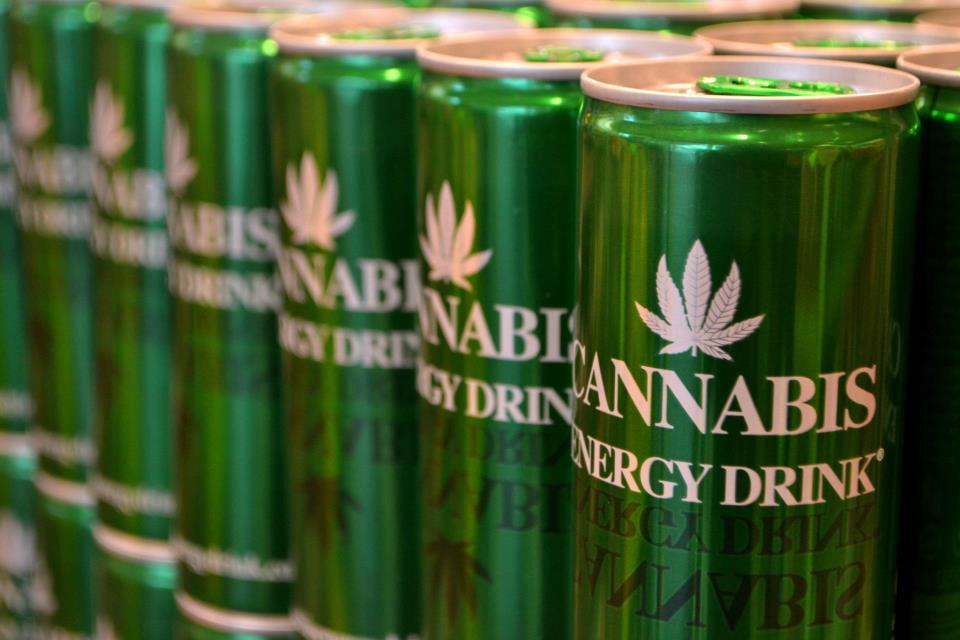 An energy drink with a weed leaf on the label — that reportedly doesn’t even have cannabis in it — caused Mozambique tax authorities to pull it from all retail shelves.

“Though the drink contains no marijuana and has no hallucinogenic properties, some officials are concerned it would encourage the consumption of illegal narcotics in the country,” reported citizens’ news network Global Voices. The advisory went out July 1st and suggested that it be “withdrawn from the Mozambican markets,” according to the Global Voices article.

All forms of cannabis, including medicinal uses and CBD products, are illegal in Mozambique, which is located in a region that has long been home to a bustling cannabis trade. Though prohibition is upheld, the country is home to proponents of creating a legal cannabis market, like the whistle-blowing assassinated journalist Carlos Cardoso. The writer advocated for social changes, including the exportation of cannabis products to boost the local economy and against banking system corruption before he was killed in 2000.

Africa is seeing a modest wave in the widening of cannabis access by governments. In many cases, this has taken the form of legalizing licensed commercial production to export to foreign markets. While we admire the progress, it’s still illegal for citizens to consume cannabis. Ghana, Democratic Republic of the Congo, Kenya, Uganda, South Africa (which is Mozambique’s neighbor) Zimbabwe, and Zambia have all seen versions of such regulatory and legislative shifts.

After the end of its civil war in 1992, Mozambique became a major hub for cannabis, cocaine, and heroin trafficking. In 2011, the country’s authorities seized 31.6 metric tons of cannabis. Mozambique troops regularly receive aid and martial training from the United States.

The product that was recently the subject of tax agency censure, Cannabis Energy drink, may be linked to an unverified Facebook page that hasn’t posted since 2013 and that describes the beverage as “a fresh, zingy energy drink made with quality ingredients, plus the added benefits that come from a beverage made with hemp extract.”

Which would suggest that there is, in fact, cannabis in the drink. Hemp, however, does not contain the same levels of THC, the compound in weed responsible for making us feel “stoned,” as the marijuana we roll up and smoke does. So, it’s extremely unlikely that the drink has any psychoactive properties.

However, further down the page says, “There is nothing wacky here, it’s just a great tasting energy drink, containing (among other good things) Vitamin B5.”

Social media blowback to the decision to ban the drink was swift. Zenaida Machado, a senior researcher for the non-profit Human Rights Watch, floated other possibilities on Twitter, if we are to believe that a soft drink can inspire marijuana consumption; “Following this logic, maybe they should consider banning [the] country’s flag as [the] AK47 image could incite people to kill?” (The Mozambique flag does, in fact, feature one of those automatic weapons.)

What wasn’t so readily available — harkening back to the Great Canna Bumps Scandal of 2021 — were user reviews of said product. Where was it actually being sold? What did its public have to say for itself? Is someone out there mourning the loss of this enigmatic, maybe-weed-maybe-not elixir? The jury is still out — and we’ll report back with any findings.

What I learned sitting courtside at the NBA Finals of weed