Why Did the Post Office Ban Shipments of All Nicotine and Cannabis Devices? 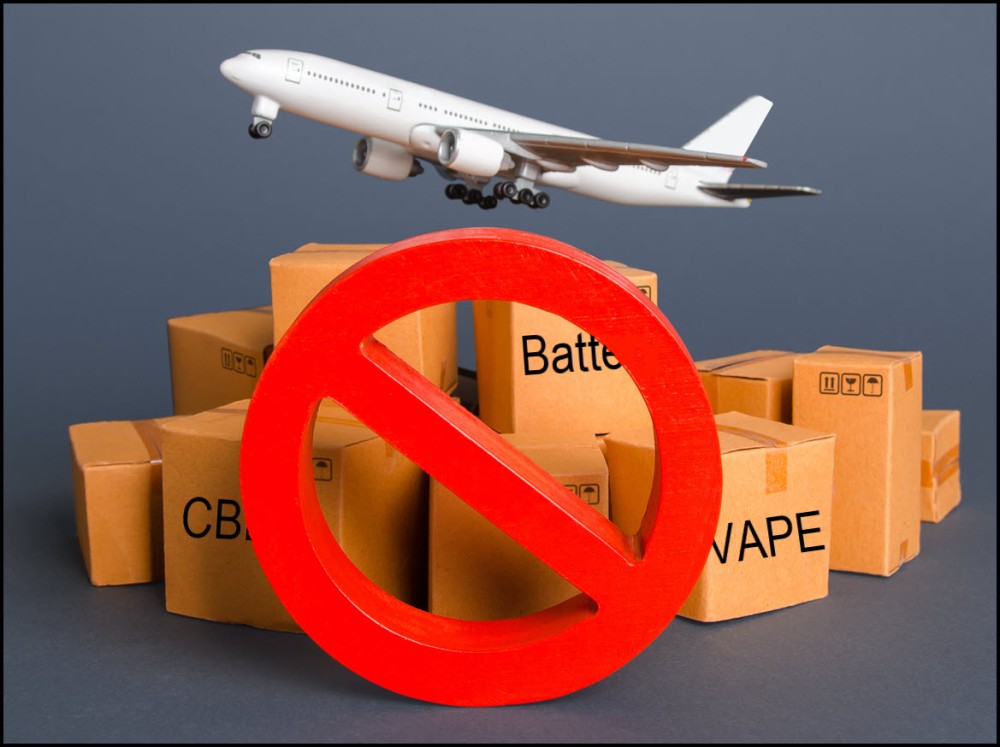 For quite some time now there have been uncertainties on what is tenable regarding the mailability of vapes. The 2018 Farm Bill rendered hemp derivatives legal and this has made many believe that such products can easily be sent to others via post. The US Postal Service (USPS) has recently come out to clear the air on this and release its final rule banning shipping of nicotine and cannabis devices through the mail. Read on as we look into the nitty-gritty of this new proclamation and how it can affect stakeholders in the cannabis industry.

A bill was passed through Congress last year which was mainly aimed at stopping nicotine vaping devices from being mailed. Since the passing of this bill, the USPS has been developing a series of regulations to put the new law into effect but nothing concrete has been put forward until now. Cannabis enthusiasts and advocates had also tried to persuade the USPS not to interpret the law in a way that affects companies in the hemp industry. However, with the new proclamation by the USPS, the agency has classified all devices relating to cannabis and nicotine as unacceptable for mailing.

A closer look at the language of the bill shows exactly why it is a source of controversy between the agency and public cannabis advocates. The bill passed by the Congress puts limitations on “electronic nicotine delivery systems”. The place of controversy now lies in the accepted definition of electronic nicotine delivery systems by the agency. The agency defines the terms as any device that delivers nicotine or any other substance to the user through an aerosolized solution. The bone of contention here is that the agency categorizes hemp and marijuana under “any other substances” thereby placing the same limitations on nicotine devices. The agency upholds the stance that since cannabis and its derivatives can be delivered through vapes and other delivery devices, it falls within the scope of these laws.

Counterargument to the interpretation of the USPS

Before the pronouncement by the USPS, there had been a series of back and forth on the possible interpretation of the law and how it might contravene other preexisting laws. Some cannabis advocates have explained that the move by the USPS to impose this can contradict some state or local marijuana laws. Despite the fact that cannabis remains illegal federally as it is classified as a Schedule 1 drug by the federal government, different states have legalized it for medical and recreational use. This particular move by the USPS according to some advocates contradicts the spending legislation approved by Congress. The legislation limits the use of Justice Department funds to interfere in state-legal medical cannabis programs.

The agency also had its say on this counterargument to further clarify its stance. The USPS believes these arguments are not valid because it is a subsidiary under the federal government which still categorized cannabis as a Schedule 1 narcotic drug thereby illegal. Therefore, the agency remains free from the implications of any state or local cannabis policies that classify the natural product as legal. Likewise, the agency explains that the spending legislation approved by Congress only affects the Justice Department of which it is not a part of. The Justice Department is restricted by state protection riders in appropriations legislation.

Exceptions to the law

Despite the fact that the law bans cannabis delivery devices from being mailed, it is still not all-encompassing as there are still limitations to the law. The agency has explained that since hemp containing not more than 0.3 percent THC is legal federally, it is still generally, mailable as long as it is not incorporated into an ENDS product. ENDS products are products earlier defined electronic delivery systems and the law includes products that function as a component of ENDS products. This means that hemp-based non-ENDS products are unrestricted by the USPS.

Another exception to the new mailing rule is that shipping of vapes is still applicable within the states of Alaska and Hawaii. The law also allows the mailing of vapes between verified businesses or government agencies. This largely opens up the shipping of products by cannabis companies for consumer testing by federal agencies or other public health research purposes. This means that the USPS has applied its rules of business-to-business shipping on cigarettes to cannabis vaping devices. Those that are well versed with the process however know that the application process alone is very difficult.

Individuals are also permitted to ship up to 10 ENDS products for non-commercial use every 30 days. Permissibility of such transactions is based on the fact that they must not be commercial and no money must change hands on the account of such shipment. This exception allows individuals to return products that are deemed damaged or unacceptable to the manufacturer. Unfortunately, it doesn’t allow the manufacturer to mail a replacement of the product to the consumer.

The role POSECCA and PACT Act

POSECCA (Preventing Online Sales of E-Cigarettes to Children Act) as passed and signed by President Trump prevents residential delivery of nicotine and cannabis vaping products. This act forces vape shippers to comply with the Prevent All Cigarette Trafficking (PACT) Act which places struck requirements on shippers. Sellers will be required to use a commercially available database to verify the age of customers, collect an adult signature at the point of delivery, and register with the ATF and US Attorney General among other requirements. This is sure to further tighten the hold around the shipping of vaping products around the country.

The extent of dependence of vaping consumers and businesses on the US Postal Service is about to come to light and not in an entirely good way. Many online vendors following this new pronouncement by the USPS will have to opt for private services. The downside of this move is the uncertainties that revolve around how such vendors will work.

MORE ON THE VAPE SHIPPING BAN, READ THESE… 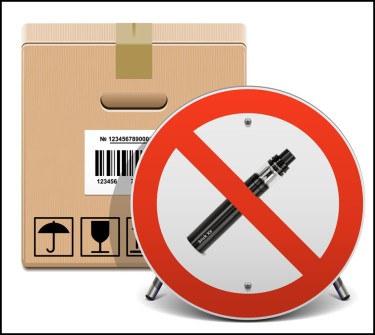 THE USPS SAYS CBD HEMP PRODUCTS ARE INCLUDED IN THE SHIPPING BAN! 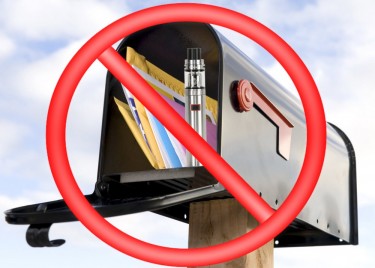 WHAT IS THE REAL REASON BEHIND THE VAPE PRODUCT SHIPPING BAN?

Cannabis harvest 2021 in US farmers’ own words